It is time once again for Random Sunday. I can’t believe how fast the week flies by! I mean, come on. It’s Sunday. I make all these plans for stuff throughout the week. Then before I know it, It’s Sunday again! Anyway, on with the show. 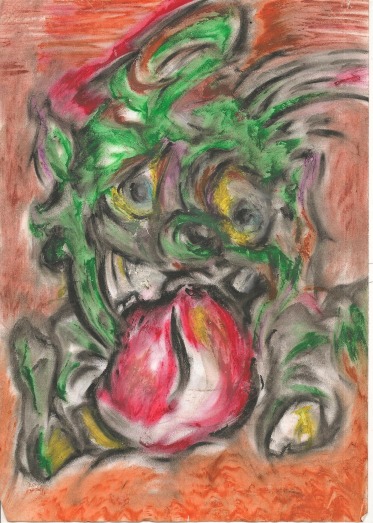 I think my house is infested with laundry goblins. Seriously. I would swear we’ve been doing laundry pretty much every day for the last week or so, and there’s still at least two more loads to go. I’m not sure I can tell you how many days now we’ve gotten that pile down to two loads, but still couldn’t conquer it. I would get it if I had a household of five, six people or so. But there’s only three of us! Yes, three. How on earth do we end up with so much laundry all the time? The only good explanation I’ve got for it anymore is that there’s laundry goblins who show up and magically make the laundry piles grow while we’re sleeping. I wish the buggers would wander off to someone else’s house already. How did they ever end up at my house? Maybe the toy gremlins invited them. They’re close cousins, you know. Toy gremlins do the same thing, only with toys. Anyone know any good tricks for getting rid of them?

Somehow, I’ve managed to mess up my elbow. I’ve had a bad habit of leaning on my elbows while at my desk during work. It’s a habit I have now broken myself of because of this. Did you know stuff like that can lead to what’s called cubital tunnel syndrome? Yep, it can. This is kind of like carpal tunnel syndrome, only it’s the funny bone nerve in the elbow that becomes the issue. Just like carpal tunnel syndrome, there’s not much to do but ice and ibuprofen until it gets bad enough for surgery. Let me tell you, I never realized how many things I touch w 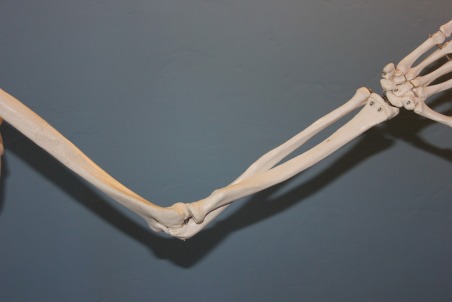 ith that spot on my elbow every day until this happened. Now, when it flares, it feels like someone’s shoving about a hundred red hot needles into that part of my elbow, my hand sometimes starts to go numb, and occasionally, I feel like I’m about to drop whatever I have in that hand. All because I brushed my elbow against the door of my car, I bent my elbow inside my winter coat and the fabric put pressure on it just right, or I just plain wake up that way. I have the feeling I’ll end up having surgery, but I’m being stubborn right now and putting it off.

It’s happened. I’ve reached that dreaded stage. Helping my son with his homework. I know, you’re questioning how hard it could be since the kid is only in first grade, but trust me, it is. This child does not sit still. He keeps a running stream of commentary the entire time he’s completing a worksheet. And, he will zip right through several problems, 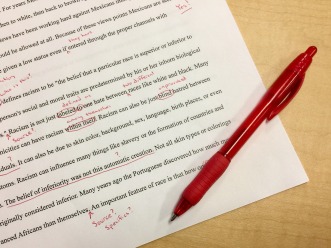 but then get all hung up on a particular problem that the exact same concepts as the previous ones he just completed. Goodness knows I love him beyond what words can say, but he seriously needs to outgrow some of these tendencies. My frustration tolerance will get a significant workout until we get to that point, and I’m not 100% sure I have the patience necessary to see him through until we get there. Our one saving grace? He generally gets one or two worksheets per week. We had a pile tonight because he missed a couple days of school to go up north last week.