I’m excited! Why? Because I hit a bit of a creative streak today. It’s been a while since I felt inspired to do much on a creative front. Today, though, I spent most of the day in Photoshop working on various eBook covers and several paperback covers. And I think most of them are pretty well done other than a few final tweaks and polishes once we hit a point of looking to upload them. The only catch to all this graphic creativity is that most

of it is for my writing. Which means I really need to get my butt in gear and get the stories written that go with said covers. I’ve got my novel, Nightmares, almost drafted; I just don’t want to write the ending because it’s not a very happy ending. I also have a series of novelettes that’ll be coming out next year. One of those is entirely written and edited. The second is almost done being drafted. The third has the opening scene written. But the fourth and fifth are notes and in my head only. So, yeah, I’ve got a lot of writing to do before my editor gets cranky with me.

Speaking of creativity, I’ve also been hit by the plot bunnies again. I tell you—those sneaky devils are darn good at carrying out hits like this. Makes me wonder who they’re working for some days. Maybe the Muses have adopted some modern ways of thinking about things. Anyway, the plot bunnies struck last week and got me ruminating on a new 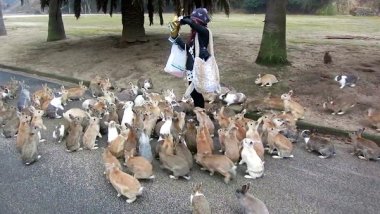 short story series. This time the stories follow a septuagenarian granny as she fights vampires with weapons grandpa unwittingly makes for her. The whole thing will take on various vampire clichés. So, yeah, this on top of the stories I previously mentioned. And several other things I’ve had in the works for a while. It reminds me I set a goal for myself this year of finishing some of my unfinished projects. But it is hard to resist those plot bunnies when they’ve executed such a fine contract for the Muses.

We spent Saturday helping my mother-in-law move out of her house. She’s building a new house after having decided to downsize, which makes sense given her current house is so much bigger than she needs. And it’s got a good-sized yard that’s more than she can take care of on her own. The catch is that her new house isn’t done yet. So, we put most everything of hers into Pods storage containers. They’ll hold on to the containers for about six weeks and then bring them over to her new house. It’s quite a convenient way of doing it, given the circumstances she’s in. I just wish we wouldn’t 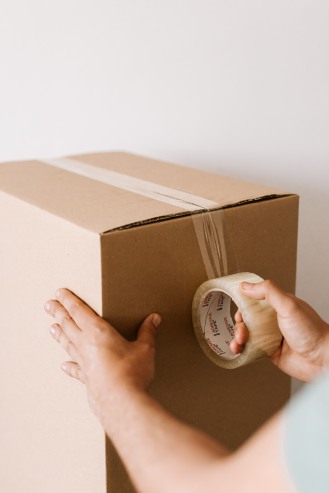 have had to move her when the weather hit 90 degrees Fahrenheit actual air temperature. When you throw in the high humidity, it felt like it was over 100 degrees Fahrenheit out. Not fun for moving. I am ever so thankful that several of my mother-in-law’s siblings and spouses came to help, along with one of her nephews. That made the job quite a bit shorter than it would have been had it been left up to my husband, my sister-in-law, and me. What is it about moving, though, that triggers stuff like this? Seems like if you’re planning to move, at least if you live in Minnesota, the weather is bound to be uncooperative much of the time. Well, here’s hoping when we unpack my mother-in-law this September it’ll be nicer.