Standard disclaimer: Yep. This is another book I got for free in exchange for an honest review.

Unexpected Rewards, book 2 of the Not Every Girl series, by Jane McGarry is a young adult sword and sorcery fantasy novel. The main character, Olivia, is re 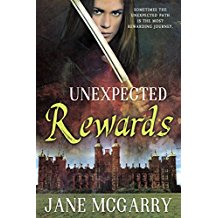 paid for her service in book 1 by being brought to the castle as one of the Queen’s ladies-in-waiting. This does not impress Olivia much, though it allows her to remain close to her love, Prince Liam. Havoc ensues as Olivia attempts to adjust to living in the palace when she would rather be with the squires and knights training, and a plot to assassinate the King is uncovered.

The biggest thing that caught my attention in this book is the level of detail McGarry puts into the story. She does an excellent job of giving enough well thought out detail to give the feeling of living in a medieval castle, yet does not bog the story down with it. 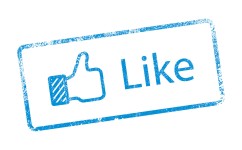 McGarry has clearly put some thought into her world creation with these details.

I also enjoyed the cast of characters. McGarry did a good job of creating a believable group of people, from the shallow, vain, and self-centered established ladies-in-waiting, to the Queen who is more than she seems and the King who has his own agenda. While some of the character development is not as thorough as it could have been, I still feel McGarry has handled it well in this YA novel.

Finally, I liked that McGarry did a good job of filling readers in on the major events in book 1, which helps make this book stand on its own some, without beating readers over the head with it. I had not read book 1 prior to this and did not feel I missed out on anything critical to understanding this book. At the same time, she did a nice job of telling a complete story in this book while leaving some loose ends as a set up for what I presume will be book 3 in the series.

I do feel like McGarry fell victim to some extent to an issue much of young adult fiction struggles with. Olivia is sixteen years old and manages to solve the plot to assassinate the king before anyone else does? This seems to stretch the bounds of believability to me. I do have to give McGarry some credit in this aspect, Olivia did not become a Mary Sue in that she did not put it all together entirely on her own. 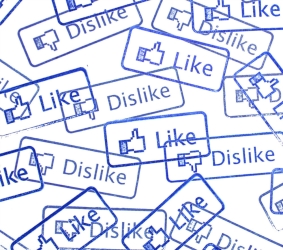 Another thing that felt like an overdone trope is that rags-to-riches element. Granted, Olivia at least is not on the poorest end of the spectrum, but she certainly was nowhere near being at a station to catch Prince Liam’s eye had it not been for events in book 1. Yet, against all odds, they end up together and it is true love. Now, understand, it is not that McGarry did a poor job of writing this particular dynamic; it’s just that it has been done almost ad nauseam to me.

Overall,  I would give Unexpected Rewards by Jane McGarry a 3.75 out of 5 stars. It is well written with a well-developed and diverse cast of characters and strong world creating. While there are several tropes that feel overused to me in the book, they do not detract much from the overall readability and enjoyment of the story. 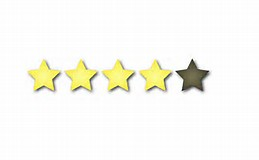